Since January 2017, the world has suffered a State Department that treated foreign policy more like a yo-yo than a strategy. Whilst he was a candidate, Donald Trump repeatedly mulled pulling the U.S. out of the Paris Climate Accords, Iran nuclear deal, and even NATO. As President, he went two for three on those agreements, putting peace in the Middle East and America’s commitment to fighting climate change into jeopardy as a result.

At Foggy Bottom – a colloquialism originating from the State Department’s headquarters in Washington’s north-west quadrant – things were little better. From Rex Tillerson reportedly calling Trump a “f****** moron” to Mike Pompeo allegedly ordering staffers to walk his dog, these have not been easy years for America’s allies, or even State Department officials for that matter.

END_OF_DOCUMENT_TOKEN_TO_BE_REPLACED 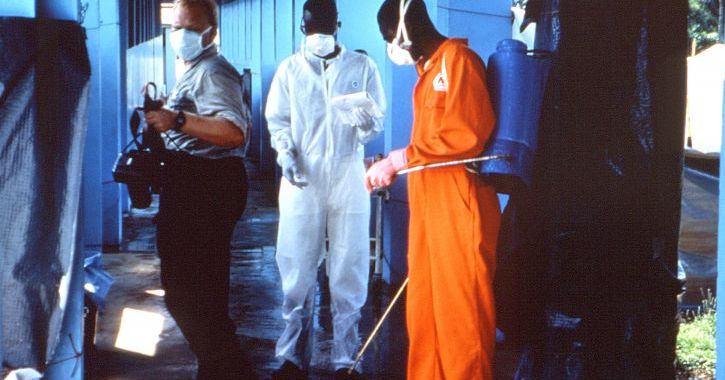 In our increasingly globalised world, health is no longer an internal issue; it needs to be examined through a host of different lenses. Governments invest a lot of money in health, ranging from richer countries such as Canada with universal healthcare provision, to India with state-provided public health to the opposite end of the spectrum in places like Angola, where there is effectively no state healthcare provision. Add to this the effect of health outcomes in countries near and far, and the issue escalates from local to global pretty quickly. Today, departments of defence, labour, and even tourism have a stake in the global health profile. END_OF_DOCUMENT_TOKEN_TO_BE_REPLACED